Some advance pieces, some deadline pieces, all designed for Chicago’s suburban newspaper. 2015-2017. 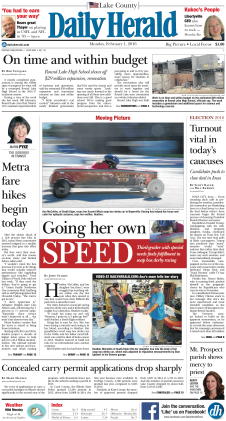 Going her own speed

The voice of baseball

Go ahead, eat it 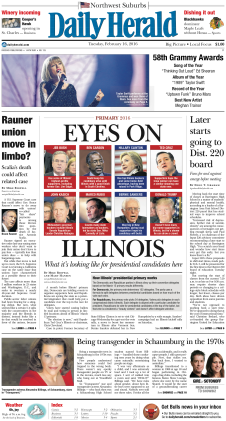 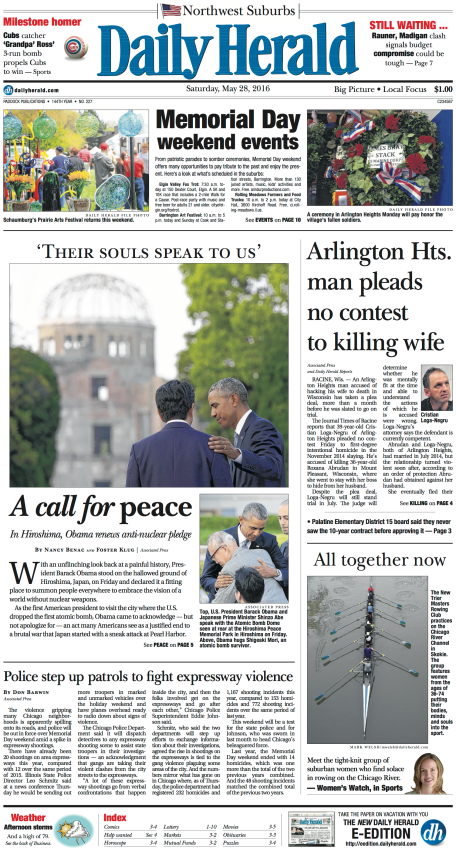 A call for peace

Putting students to the test

A classic rides back home

Finding joy as a jacket

Back in the saddle

Putting on the poodle

A day for everyone to be Irish

Spreads designed for the 2013-14 yearbook at Eastern Illinois University. 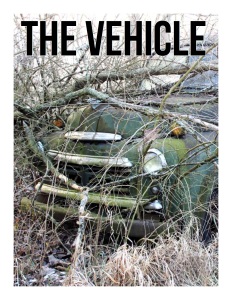 As resident design nerd for The Vehicle, I was tasked with making eye-catching posters to get more nerds to hang out with us. Fall 2013. 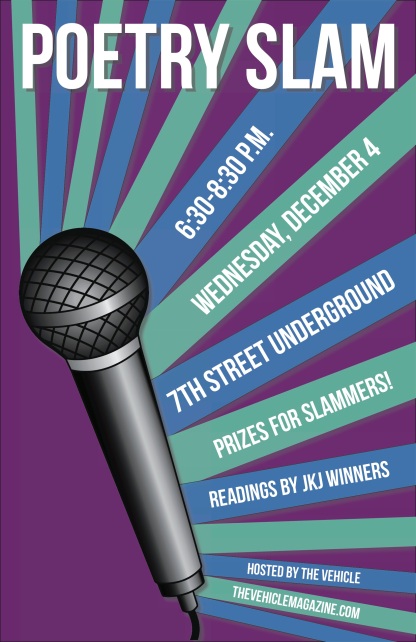 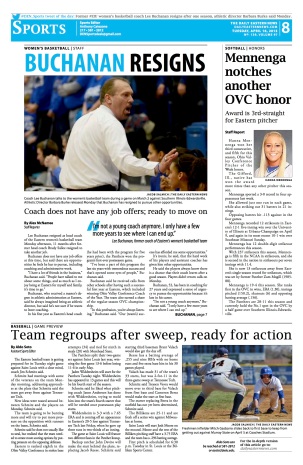 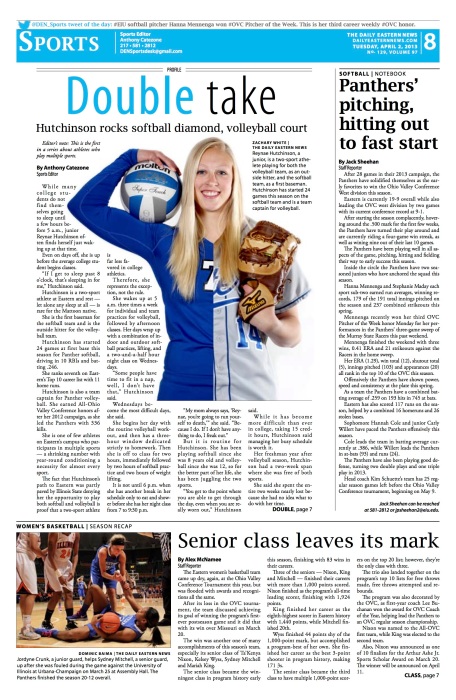