In July, I thought it would be a great idea to round up a year of my reading, but from the middle of the year. And I don’t care for that plan. July 2016 to June 2017 was fine, but Goodreads gave me my beautiful year in books, and I want to highlight my 10 favorites.

Note that some of my favorites of the year were already in the other roundup, and I’ve just messed up my whole Top Ten plan. Shrug!

Blade Morrison is sick of living in the shadow of his rockstar dad, who has a tendency to ruin the good things in Blade’s life lately. At just the right (or wrong?) time, a family secret comes out, and Blade travels across the world on a mission to find his roots. I almost missed my exit listening to this gorgeous novel in verse.

Ballerina drama! Gigi, Bette, and June are all dancing for different reasons, and they’ll all sabotage each other to get ahead at their fancy dance school in New York City. This book will have you on the edge of your seat, waiting for the sequel (which is also fabulous!).

From Here to Eternity: Traveling the World to Find the Good Death by Caitlin Doughty

Caitlin Doughty, the charming mortician of the internet, traveled the world to witness death/funeral/burial rituals. She hangs out with a mummified grandfather who has his own bedroom in Indonesia. She attends an open-pyre funeral in the United States. She visits a “body farm,” where researchers are working on perfecting human composting. This book is fascinating and funny and moving and UGH, read it. It’s sprinkled with cool grotesque scenery drawings by Landis Blair, which adds to the beauty.

Fetch: How a Bad Dog Brought Me Home by Nicole J. Georges

Pets make the world go ’round. Nicole Georges puts together her story with her bad dog, Beija. This is a beautiful graphic memoir about the companionship of animals. But mostly the one animal. I love it. Her artwork is gorgeous.

I could spend so many more days reading what Lauren Graham has to say about her life and the Gilmore Girls. This book came at a perfect time in my life — not just because of the reboot on Netflix, but because of Graham’s poignant advice in these pages.

Ask Me How I Got Here by Christine Heppermann

Girl attends religious school. Girl gets pregnant. Girl has abortion. Girl is overwhelmed by guilt. Girl tries to run from her problems. Christine Heppermann is a poetic genius, telling this breathtaking novel in verse.

Haldol and Hyacinths: A Bipolar Life by Melody Moezzi

There is nothing I can say about this book to match its beauty.

In the quiet, predictable suburbs, a hippie artist and her daughter come to shake things up. Celeste Ng is a master, and this book is beautiful. I regularly had to put it down and marvel at it, asking, “How does she even DO this?” Multiple families, multiple generations, multiple narratives, and everything weaves together seamlessly.

A Tale for the Time Being by Ruth Ozeki

Nao is a lonely teen in Tokyo. She decides she’s going to end her life, but first she’s going to tell the life story of her great-grandmother, a Buddhist nun. In Canada, Ruth finds Nao’s diaries in a Hello Kitty lunchbox washed ashore on her remote island. This book ruined my life in the best possible way.

If I Was Your Girl by Meredith Russo

Amanda is trans and just moved to a little Tennessee town to live with her dad, starting at a new high school after a bad experience at her last one. She’s swept into the wings of the popular girls at school and things are glorious. She goes to parties, dates a hunk, and gets to have a normal high school experience. The story gets sprinkles of flashbacks of Amanda’s life before and during her transition, which adds so much depth. Read this right now, friends. It is so important, and so good.

Look, I was never one for stats and numbers, but the more I read, and the more widely I read, the more I fall in love with end-of-year reading stats. Here we go. 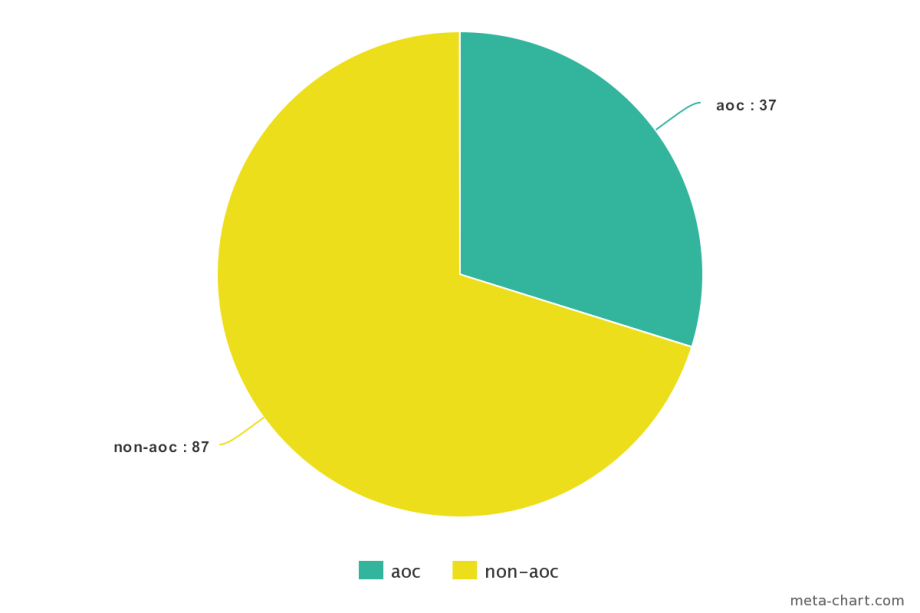 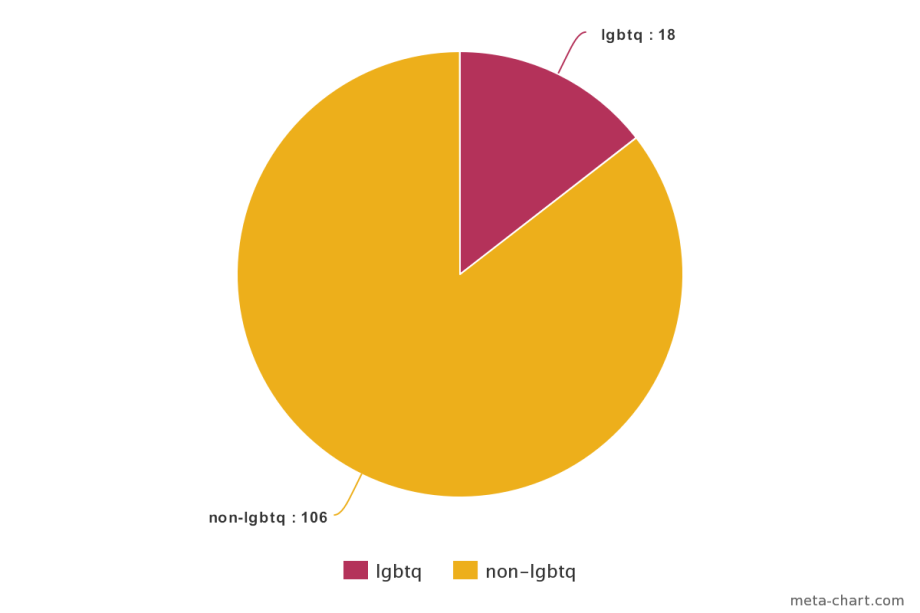