Sometimes you just need to take five days away from reality, turn off all news blast alerts on your phone, and enjoy life in 105-degree sunshine. Also known as Texas. Also you might nearly pass out from heat exhaustion, so keep hydrated!

My former roommate and I just got back from Austin. It was great! But so, so, so hot. We ate good foods (tacos, donuts, ice cream, repeat), so it was all fine in the end. Except the part the night before we flew back to Chicago when I dry-heaved for a half-hour because all the tacos and donuts caught up to me. But everything else was great!

There’s something magical about experiencing a new place with a person you can be yourself around. Getting lost on the ridiculous highways of Texas isn’t frustrating, it’s hilarious! Ordering what you think is a basket of chicken strips and finding out it’s chicken on top of a donut is a blessing! (But really, bless you, Gourdough’s.) 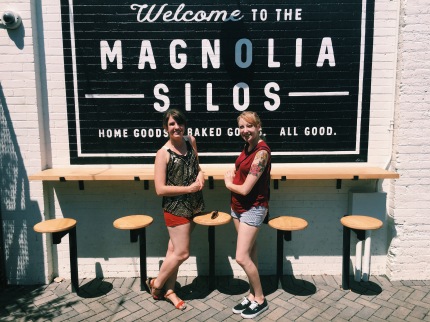 Elizabeth and me at the Magnolia Silos in Waco, Texas.

Voodoo Donuts are the best donuts. 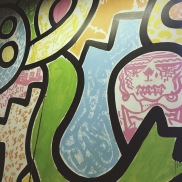 Important self-portrait at the Blue Cat Cafe in Austin, Texas. 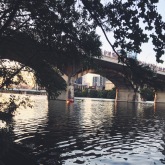 The Bat Bridge in Austin, Texas.

Tacos at Torchy’s in Austin, Texas. 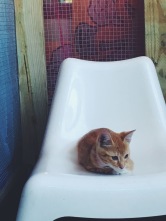 Cats are a really big deal in Austin.

They call this one “Oh Captain, My Captain.” 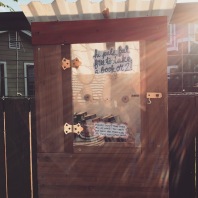 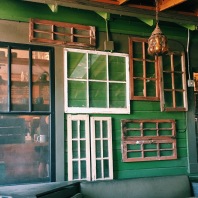 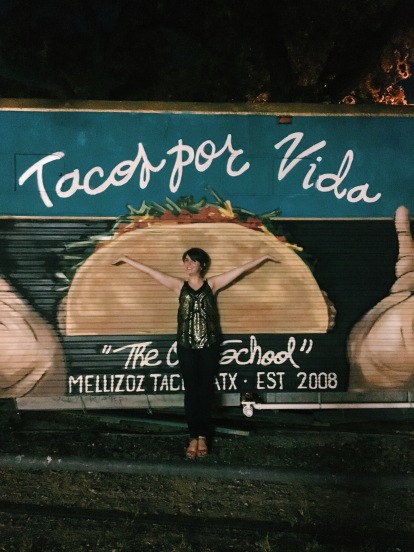 Christine, me, and Elizabeth after lots of ice cream. 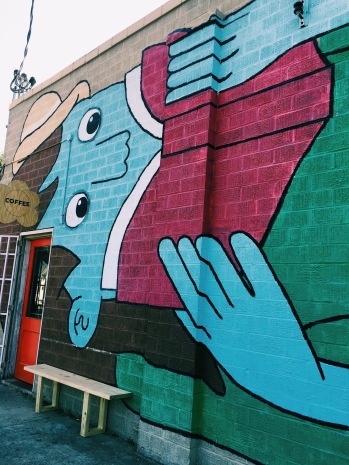 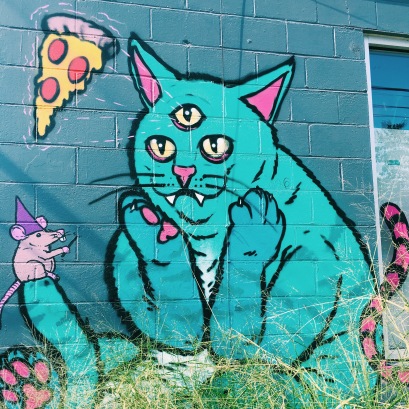 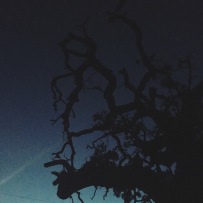 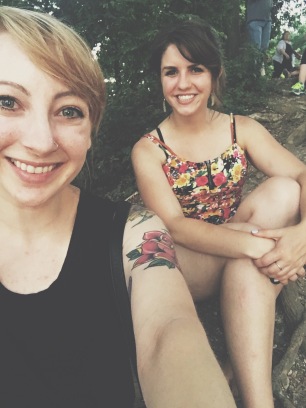 Me and Elizabeth waiting for the bats. And getting eaten by mosquitoes. 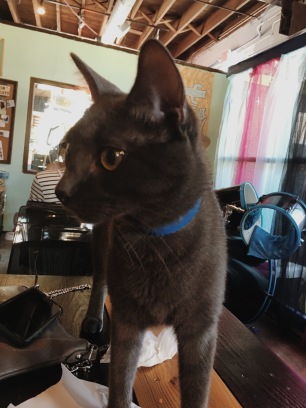 This cat wanted to eat all of our food.

I’m done traveling for a little while now. I need to sleep. For a week.