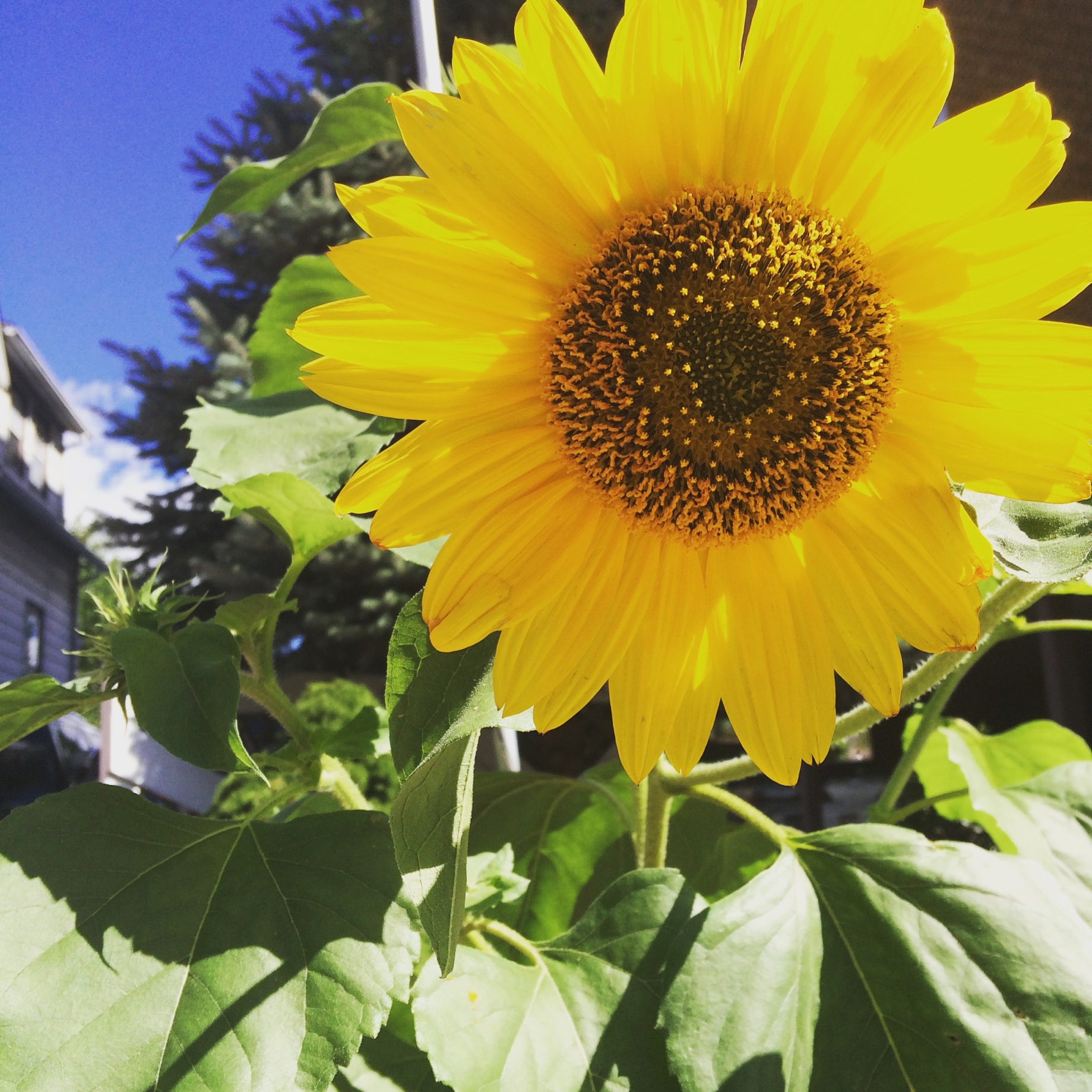 Hello, hello, I am following my dear friend Jesse‘s footsteps and celebrating one year of adulthood aka not living with my parents anymore. Important note: Jesse is the sister of my now-former roommate.

ANYWAY. I moved out on my own a year ago. I learned a lot. Naturally, I made a how-to guide so you can follow in my exact footsteps. Or, you know, not. 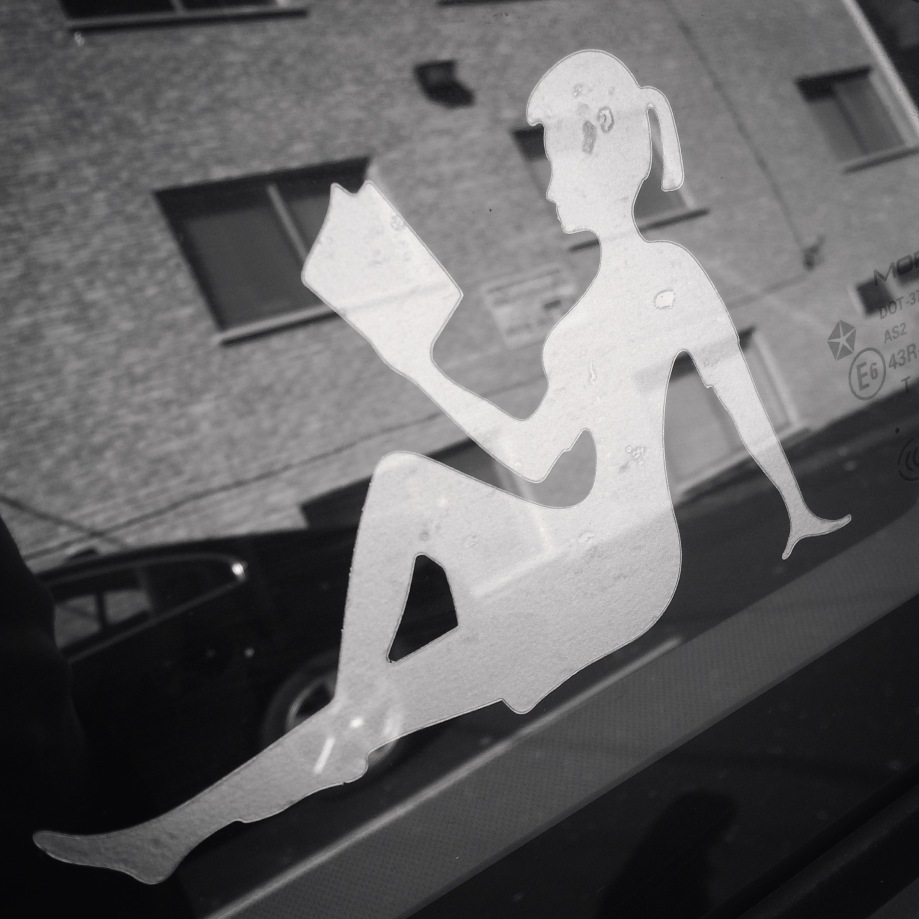 Step one: Brag about it. I read a lot about how to learn how to be an adult. I’d acquired adulting books when I was in college and darted around the house on breaks, saying things like, “Did you know that the only part of your car touching the ground is the tires? How cool is that?” Because that’s a surefire way to make everyone believe you’re a grownup.

Step two: Cry when they leave. My parents and brother helped me move in, helped build furniture, helped hang things on walls. They were there all day. I cried as I waved them down the street. I curled up on the couch and cried and tweeted about how I just wanted my mommy, even though she just left, because I’m a big fat baby. 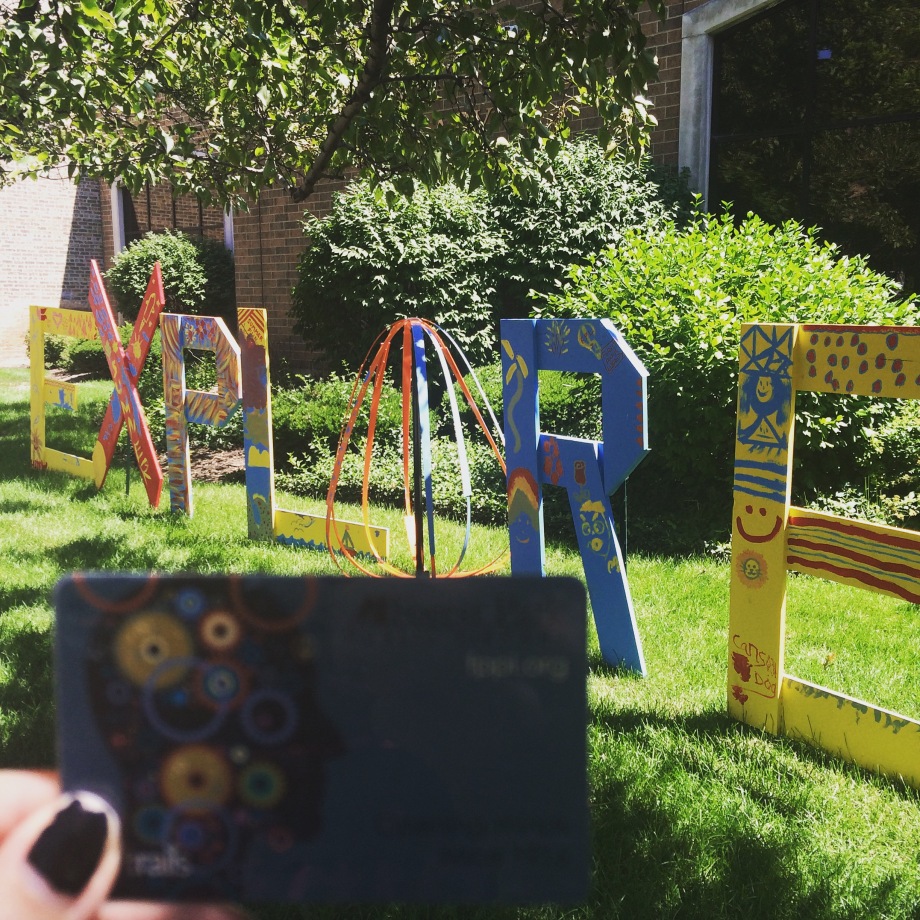 Step three: Get a library card. Bonus points if you forget to bring documents showing proof of residence and you really wanted to read that one book and you walked all the way to the library only to go home empty-handed.

Step four: Dumpster dive. Bless my former upstairs neighbors who threw out tons of furniture when they moved out a week after I moved in. I struggled to carry a steamer trunk upstairs, only to find it was locked. Weeks later, we got a key made and the great reveal was better than anything we could have hoped for (because I was expecting a dead body). The trunk was filled to the brim with mom jeans.

Step five: Get a kitten (or two). This was really the only thing on my adulting to-do list. Sometimes I cry just thinking about how much I love my little fur ball. I wrote a love letter to him (and the real Ernest Hemingway) a few months after I welcomed him into my heart. 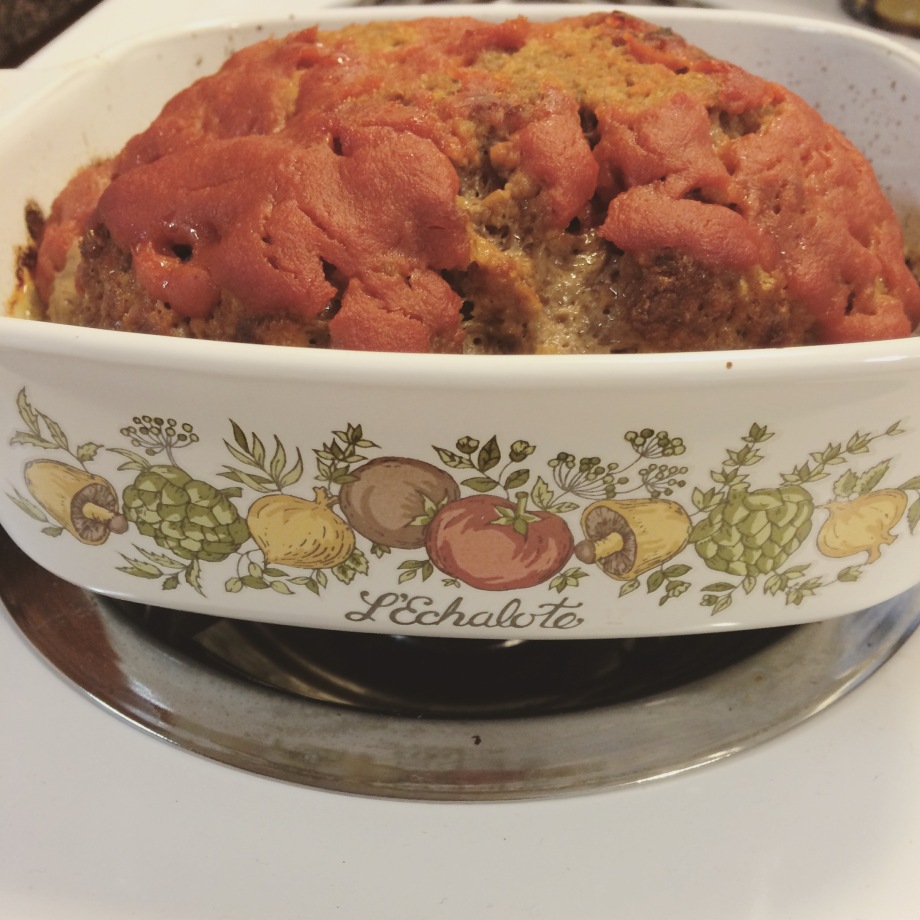 Step six: Learn to feed self.  I spent a lovely afternoon going through my mom’s cookbooks with her and found tons of old family recipes. I also inherited a bunch of cookware from my family (shout out to Great-Grandma Rodi’s pans, seen above) and was desperate to get cookin’. Food is good, you guys. I never thought I’d like cooking, but MAN, do I like cooking.

Step seven: Build IKEA furniture without any help. Months after making my brother build all my bedroom furniture, I realized I was missing one thing: An extra bookcase. I got it into my trunk by myself and up the stairs by myself and built by myself. This deserves a gold star.

Step eight: Broaden your horizons. I always said I would never drive into the city. I’m just a small-town girl, living in a suburban world, y’all. But thanks to Siri and her magical navigational knowledge, I am no longer (as) afraid of city driving. The first was a spur-of-the-moment drive after work one night. I just kept going on the expressway until I hit downtown, then turned around. Easy peasy lemon squeezy. 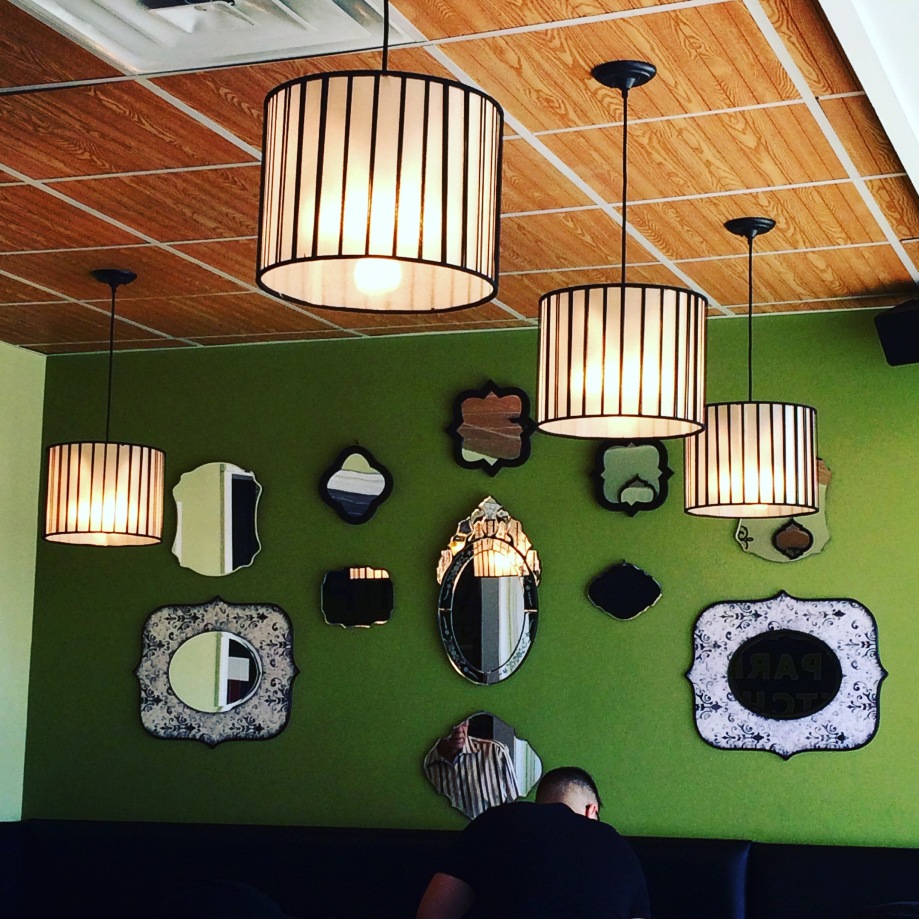 As for the next year, I’m staying in my adorable apartment, this time with a new roommate. I want to have more adventures, like learning how to ride my bike on the cobblestone roads in my neighborhood and going to cute festivals in the city. I want to cook better food for myself. I want to live more and write more. Onward!

2 comments on “How to: Be a Successful(ish) Adult”