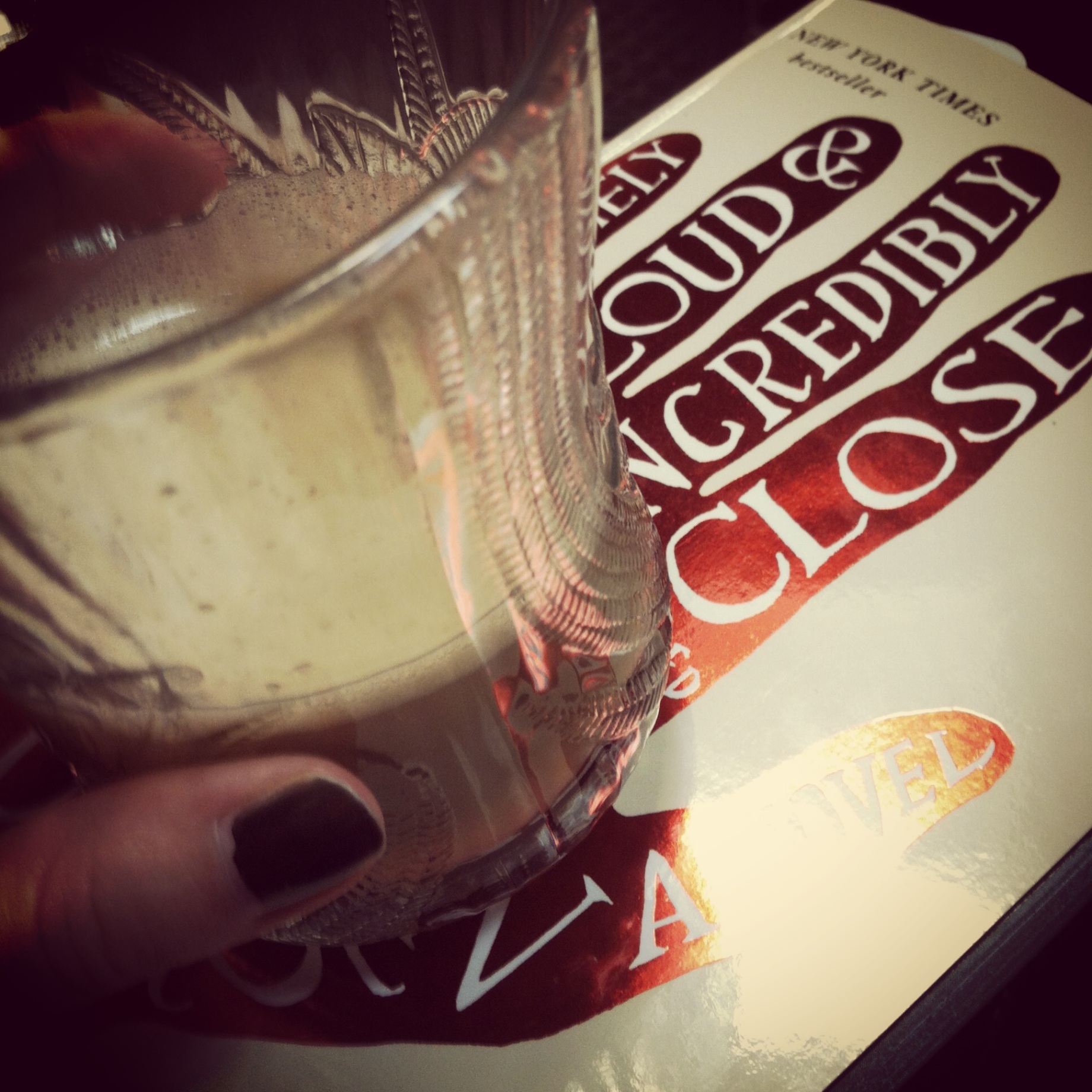 Extremely Loud and Incredibly Close is the story of 9-year-old Oskar Schell’s adventure across New York to find the lock to the mysterious key he found in his father’s closet after he died on September 11, 2001. He meets all kinds of people on his journey, with all different kinds of tales of suffering.

Interwoven between Oskar’s narrative is a chain of letters to Oskar’s father from his parents, often about one another, about their son, and eventually about Oskar.

This is pretty much everything I’ve ever wanted in a book. Painful historical fiction is a genre I’m always enthralled by, but rarely read, for whatever reason. Reading about September 11, when I was barely old enough to understand it at the time, makes everything more real to me.

I felt too many emotions as I read. I giggled, I stiffened in fear, I sobbed. I had to set the book down to finish crying before I could continue more than once. I made sure to read it at night when everyone was asleep so they wouldn’t see or hear me cry over a “silly book.”

Stories told from a child’s perspective hit more deeply than any other. Oskar doesn’t hold back on saying what he’s really thinking. He doesn’t realize the danger he puts himself into. He counts his lies as if it matters how many he tells in a day, a year, a lifetime.

Foer’s writing style is powerful. At times it’s a simple stream of consciousness — especially in the letters — while others are perfectly eloquent.