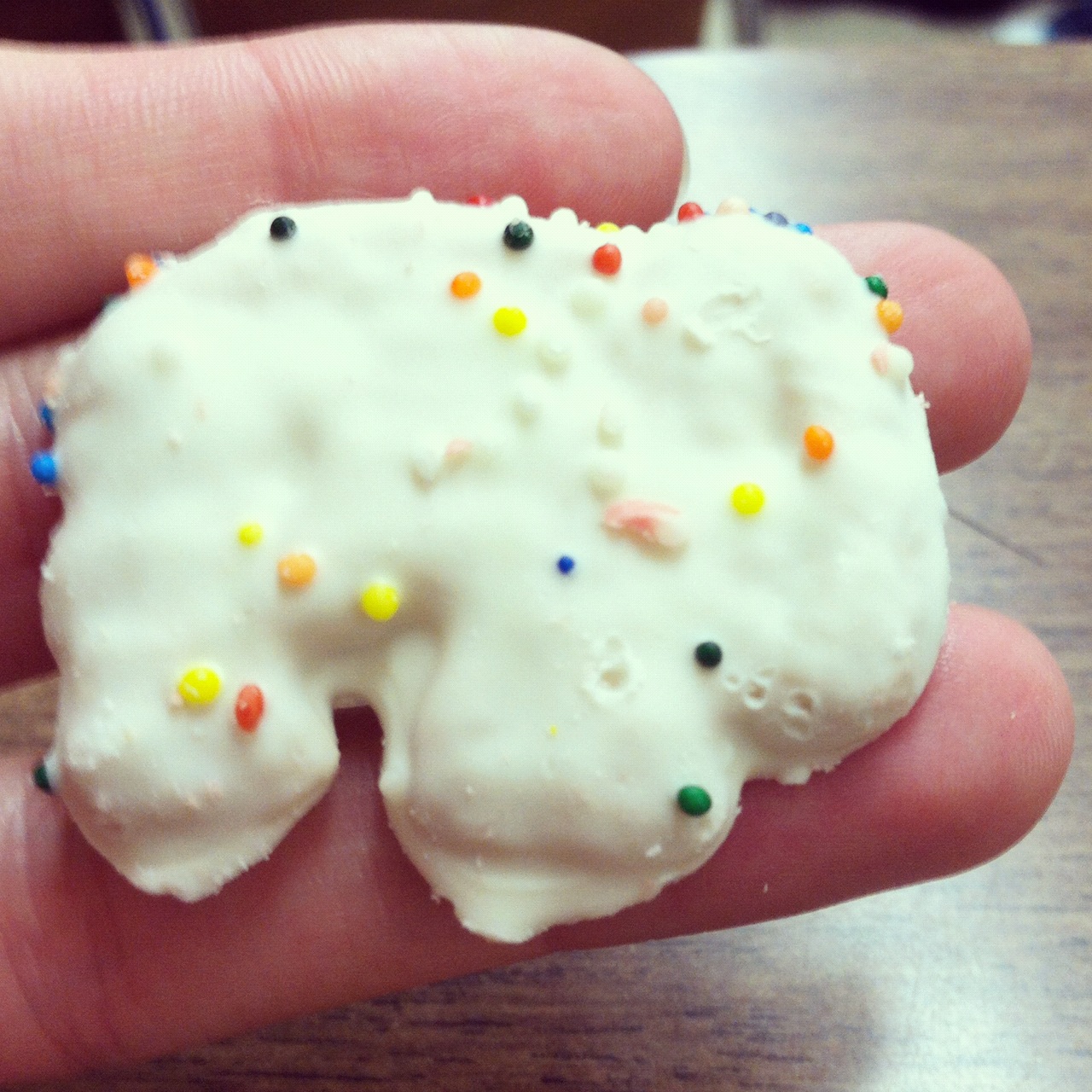 Ah, sweet, sweet summer time. That beautiful time of year with a seemingly infinite amount of time to read the books you actually want to read, not the ones you’re obligated to read for class.

I’ve been looking forward to this glorious time since December. I’ve been making mental lists of the books I need to read to have a well-rounded literary summer, and I’ve conveniently sorted them into nifty little sections.

First, to cleanse my numbed brain from the books I’ve been dissecting and analyzing for the last nine months: a whole bunch of young-adult and/or chick lit.

This will be things like The Hunger Games (Yeah, I’m late in the game. Give me a break.) and The Book Thief by Markus Zusak. These are the top two books I’ve been hearing about for ages, and apparently they’re more than just the bomb diggity.

After that comes the books for the angst that arose from reading about too many whiney and swoony teenagers –– books about seriously messed up people, like The Virgin Suicides by Jeffrey Eugenides or Dry by Augusten Burroughs. The more drugs and mental disorders, the better.

To perk myself up again, I’ll dive into the books that have been getting dusty on my to-read shelf. A whole bunch of Jane Austen, Extremely Loud and Incredibly Close by Jonathan Safran Foer (You may have seen commercials for the movie based on the book. Looks good, right?) and the biography of the magnificent Steve Jobs are included here.

Oh, and I can’t forget all those books I was supposed to read in high school but was too cool at the time to read (I know, I know –– don’t retrospectively fail me, dearest high school English teachers). These are the books every literate human being is supposed to have read before death: To Kill a Mockingbird, Fahrenheit 451 and The Great Gatsby (Hey, I at least skimmed the last one).

Going along with that, I have to give good ol’ J.D. Salinger another try. Franny and Zooey, here I come. I’ve heard it’s his second best to Catcher in the Rye –– we’ll see about that, Mr. Salinger.

And maybe, just maybe, I should read some adult fiction. Neil Gaiman, anyone?

To end the summer, some comedy will be necessary: Bossypants by Tina Fey, one of those ridiculous “memoirs” by Chelsea Handler, I Hope They Serve Beer in Hell by Tucker Max, etc.

Now, recommendation time: Looking for Alaska by John Green, a tale of kids at a boarding school in Alabama and their pranks, friendships and awkward blow job instructions. I think this is the number one book I recommend to people. Don’t let the young-adult genre dissuade you; it’s brilliant. I promise.

The Bell Jar by Sylvia Plath is another must. What’s better than a semi-autobiography about electroshock therapy and time spent in a psych ward? (For the record, I’m not hating on Sylvia. Love you, home girl.)

Lastly, if you didn’t have to read Brave New World by Aldous Huxley in high school, do it this summer. If that’s the only book you read during your three months away from the Chuck, I’ll be happy. It’s about a nifty futuristic world in which there is no individuality or emotion, only social stability.

Apparently an emotional roller coaster is the way to go when it comes to choosing books to read. I’ve found the best way to do it is to pick a book from every genre and have at it.

And hey, you can even get a dreamy tan while you’re doing it. Happy reading, y’all.

Originally published in the April 27, 2012, issue of The Verge, the weekly arts and entertainment section of The Daily Eastern News.