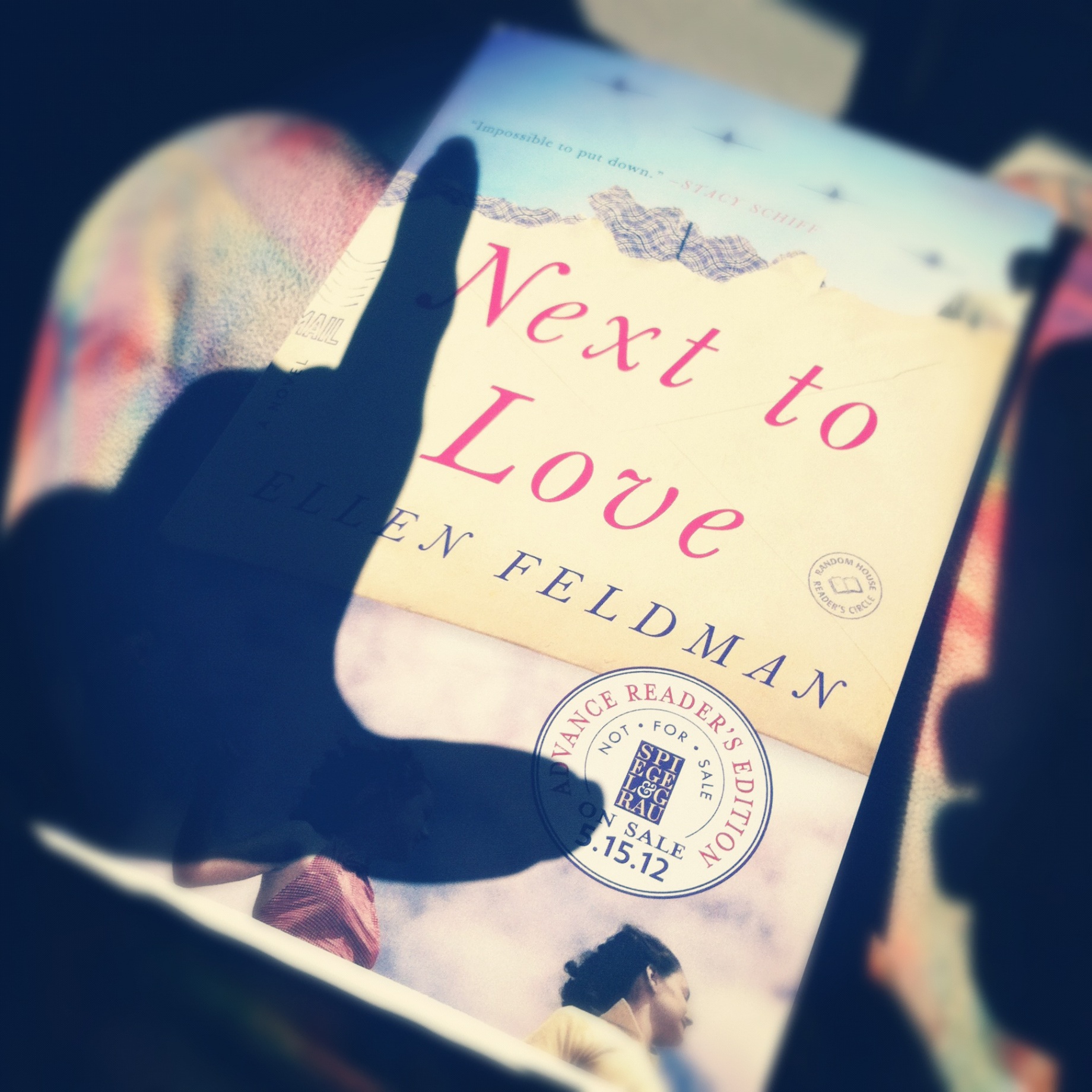 Next to Love is, in a general sense, a story about war. It follows three women –– Babe, Grace, and Millie –– through their lives before, during, and after the war their husbands are sent off to fight in.

The execution was bland. It’s a slew of present tense narratives of what’s going on, changing perspectives between the women and their husbands and boyfriends and children like it’s nobody’s business. It would have been better had it been a first-person narrative through the down-to-earth Babe; Grace and Millie are flimsy, vapid, and annoying. It left me with a feeling of, “Well, that was OK for a book I got for free.”

Aside from that, though, there were parts I found intriguing. Like Babe’s internal social activism for the Civil Rights Movement and, at the end, a mention of women’s rights. Or the lives and thoughts of the children who lost their fathers to the war. Or all the emotional roller coasters of having a wounded, or dead, husband after the war is finished.

Sex is a recurring theme throughout the novel, and chapter one opens with a statement about war and sex going hand-in-hand. It adds an interesting layer that other historical fiction novels I’ve read have lacked: romance, or the lack thereof.

Overall, the book was OK. Parts were a struggle to get through, but others were fascinating. It’s worth a read, nonetheless.